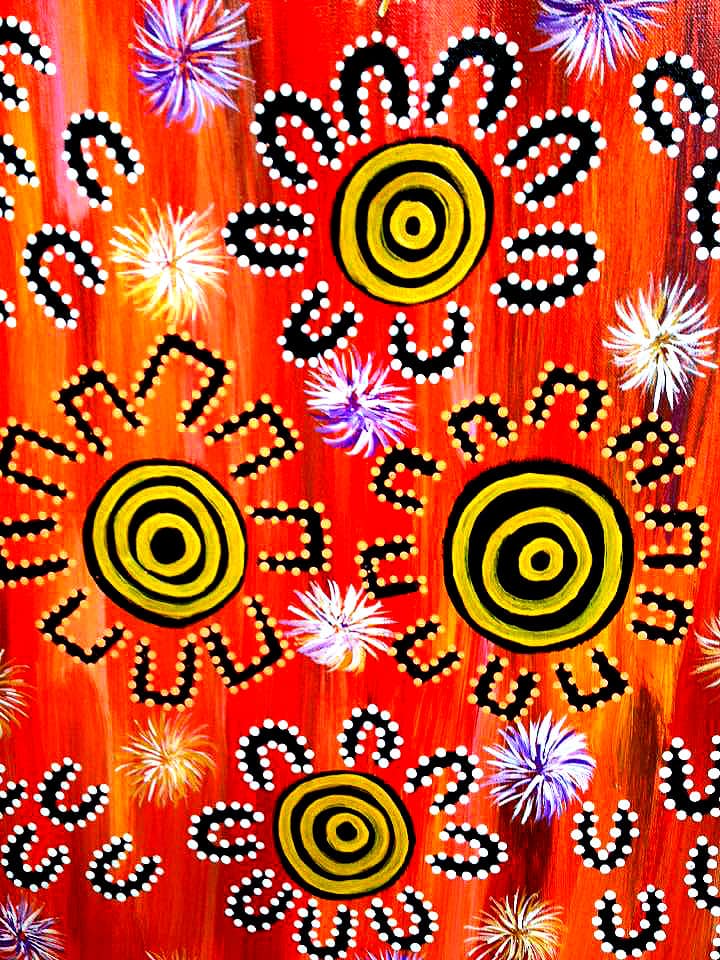 NAIDOC Week finished last Sunday July 10, so I thought now would be a good time to talk about the traditional owners of south eastern New South Wales; the Yuin Nation. Most agree that Yuin is the collective term for several tribal areas from Cape Howe (NSW/Vic border), north to the Shoalhaven (Nowra), inland to Goulburn, and south along the eastern side of the Great Dividing Range. Ngarigo, Thaua and Djiringanj are the three main tribal areas that we travel through on a Gang Gang Tour.

With European occupation in the early 1800s, the Yuin were gradually forced off their land and many worked for the settlers as shepherds, domestic labour, cattlemen and whalers. The Yuin were also attacked with guns, poison and disease, and by the middle of the century, their population was approximately 600, reduced from an estimated 11,000 pre white settlement.

In 1891, an Aboriginal reserve was established at Wallaga Lake near the sacred site of Gulaga (Mt Dromedary) near Tilba Tilba. One of Wallaga Lake’s most well-known residents was “Guboo” Ted Thomas; tribal elder, and spiritual leader of the Yuin Nation. Guboo means “your good friend”, and he believed that everyone, black and white, could share the Dreaming, and his mission was to make Aboriginal spirituality relevant to the 21st century.

Guboo Ted Thomas was also a land rights activist and his work was instrumental in achieving the complete handover of Gulaga and Biamanga National Parks to the Yuin people in 2006; four years after his death. The Yuin people of the south coast today continue to keep their culture and traditions strong through language and education, and passing their knowledge onto future generations.

To learn more about the history and culture of the Yuin people, and see some of their sacred sites, why not come on a Gang Gang Tour of the fascinating south east of New South Wales…..

Our featured artwork is a painting by Merryn Apma, an Arrernte woman from Alice Springs, who owns and runs Apma Creations Aboriginal Art Gallery and Gift Shop in Central Tilba on Yuin country. Check out her fabulous work on her Facebook page.

For more information on NAIDOC and the Yuin nation today, check out @ABC South East NSW and @National NAIDOC on Facebook, and these great articles on the ABC website:
http://www.abc.net.au/…/yuin-people-mark-naidoc-week/7578350
http://www.abc.net.au/news/2015-10-16/aboriginal-language-app-preserves-language/6834724