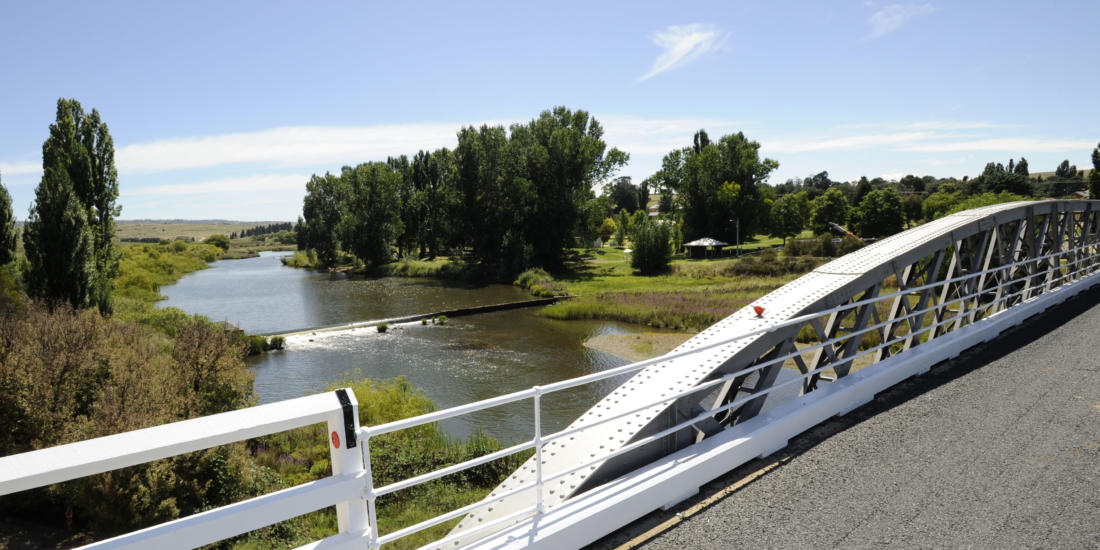 By Janine BeckerOctober 10, 2019No Comments

Did you know that the tiny Snowy Mountains town of Dalgety, near Jindabyne, was named in 1904 as the site of the nation’s future capital? Many other country towns in New South Wales were considered on the basis of location, water supply, fuel, climate, topography e.t.c. I have also read that is was chosen largely due to its location on the Snowy River, which at the time, was a reliable water source in the event of war. 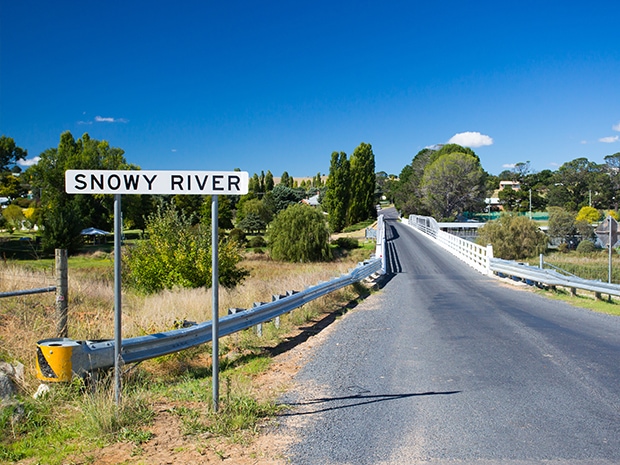 The entrance to Dalgety coming from Jindabyne or Jimenbuen

It was later scrapped in favour of Canberra due to objections such as its distance from the main Sydney-Melbourne train line, but the locals would say otherwise… If you go to Dalgety’s Buckley’s Crossing Hotel, they have a fine collection of historic photographs, and one of those photos is of politicians swimming in the Snowy River around that time. Apparently, the pollies decided that the water was too cold, and thus Dalgety was crossed off the list! 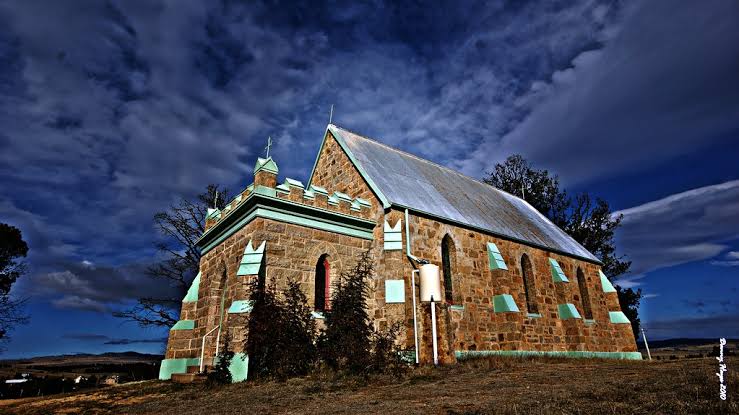 Our Lady Star of the Sea Catholic Church built in 1878

Dalgety was originally named Buckley’s Crossing, as as Edward Buckley had established a farm in the area as early as 1832. It was then called Barnes Crossing, before being surveyed in 1874 and officially named Dalgety after the maiden name of the wife of the surveyor. At this time, its population was 23, and there was a punt operating across the river. The iconic bridge that we still use today was built in 1888. 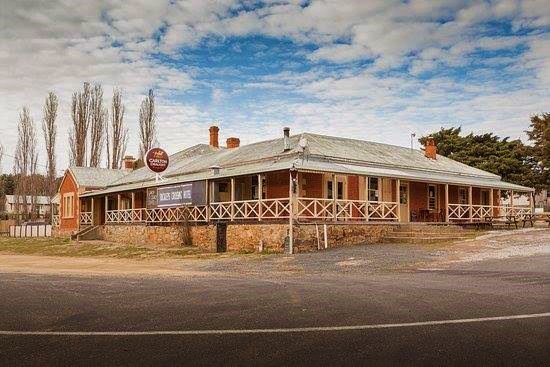 If you want to learn more about the Snowy Mountains and its fascinating history, click on the button below….