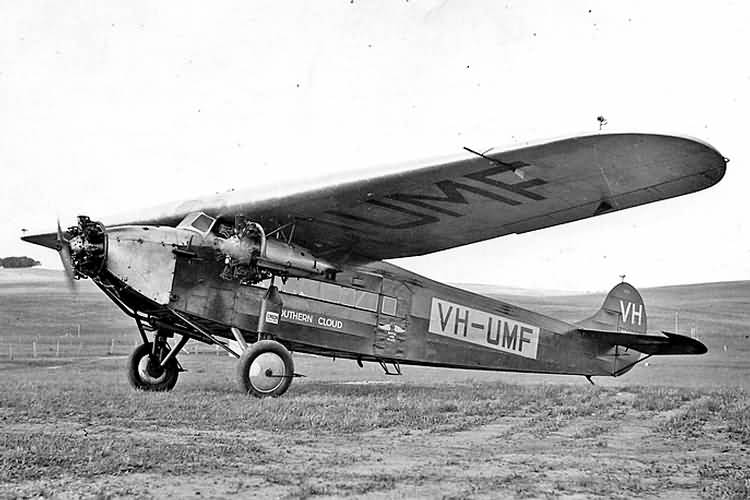 By Janine BeckerJuly 1, 2019No Comments

On 21 March 1931, the Southern Cloud aircraft took off from Sydney’s Mascot Airport bound for Melbourne. The plane, with its eight souls on board, did not arrive at its destination. Its disappearance was Australia’s first commercial airline disaster and remained a mystery for 27 years.

The plane was one of a group of five Avro X aircraft operated by Australian National Airways – a company co-founded by Charles Kingsford Smith (of Southern Cross fame) in 1929. Commercial flights had only been operating in Australia for two years.

The pilots checked the weather forecast the night before their flight which took off at 8am the next morning. The Sydney Weather Bureau opened at 9am and was made aware of deteriorating weather conditions on the Southern Cloud’s flight path, but could not notify the pilots, as the plane did not have a radio on board.

Residents of the Snowy Mountains town of Tintaldra reported hearing an explosion that morning near Blackjack Mountain, 37km south east of Tumabrumba. They also saw lights flashing in the same area at 10pm that night. Their reports were not taken seriously, as the town was not on the plane’s flight path. 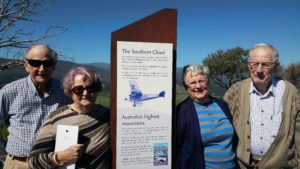 The Southern Cloud Memorial near Tumbarumba

More than 20 planes and over 1000 people joined search parties over the next several months, but it was not until 1958 that the wreckage was discovered. Carpenter Tom Sonter was working on the Snowy Mountains Hydro Electric Scheme and decided to hike to Blackjack Mountain on his day off. He was near Deep Creek on his way home, when he saw what he thought was an old mine shaft. He instead unearthed a thermos and a piece of metal. 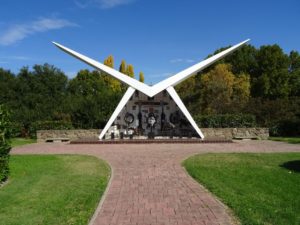 The Southern Cloud Memorial in Cooma

The Southern Cloud crash resulted in significant improvements to aviation meteorological services and radio navigation, and legislation that required all commercial aircraft to carry a radio. There are memorials to those lost in Cooma, and on the Tooma Road south of Tumbarumba, due west of the crash site.