By Janine BeckerSeptember 24, 2017No Comments

Maratus (peacock spider) sapphirus (sapphire) is the latest species of the disco-dancing peacock spider discovered in Australia, in the Murrah Flora Reserve on the Sapphire Coast in southern New South Wales. It was obviously named for where it was discovered, as well as for the two sapphire coloured spots on its abdominal fan.

Stuart Harris of BioBlitz (a.k.a. the Canberra spider man) was on a day trip with three citizen scientists late last year, when one of them discovered the new species in some leaf litter. In the last nine years, there has been a large increase in the number of Maratus species named, many resulting from discoveries by citizen scientists, hikers and photographers.

Peacock spiders are tiny members of the jumping spider family, and there are now 63 species that have been identified in coastal areas in both south eastern and south-western Australia. With fabulous names like Skeletorus and Sparklemuffin, Dr Jurgen Otto says that they have personalities to match their extravagant appearances, exhibiting behaviours similar to mammals or pets. 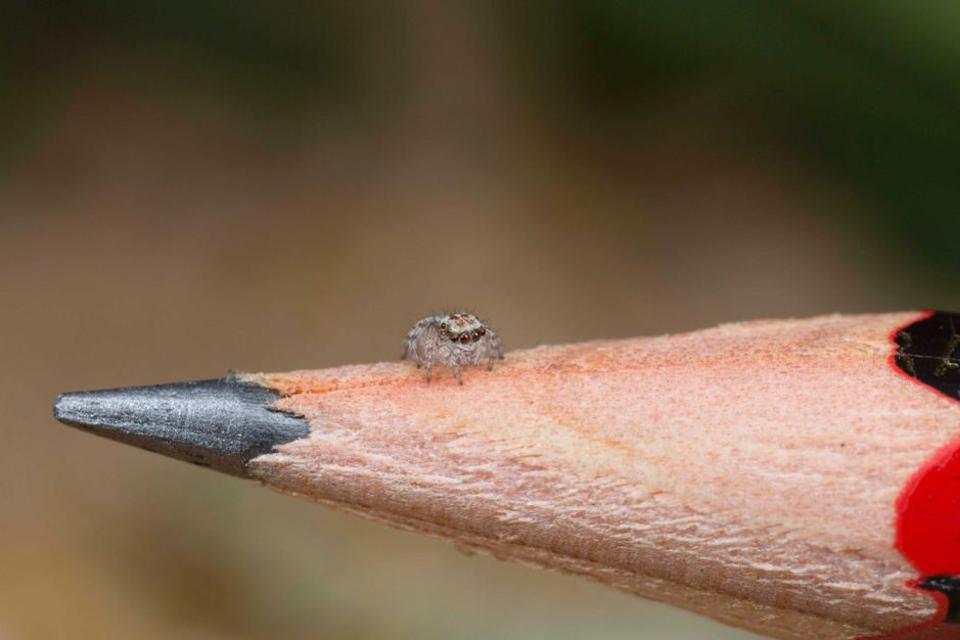 Being only 4-5mm long, they can easily go unnoticed, but with technology today we can enjoy their antics up close!

The brilliant colour patterns and precise dance moves of the males are species specific, and if a female doesn’t like the combo, he can end up as lunch!

We can’t promise that we will find a dancing peacock spider on all of our walks in the spectacular national parks of the Sapphire Coast, but we can give it a good crack!

Check out our small group multi-day tours to this unspoilt and undiscovered gem of southern New South Wales….