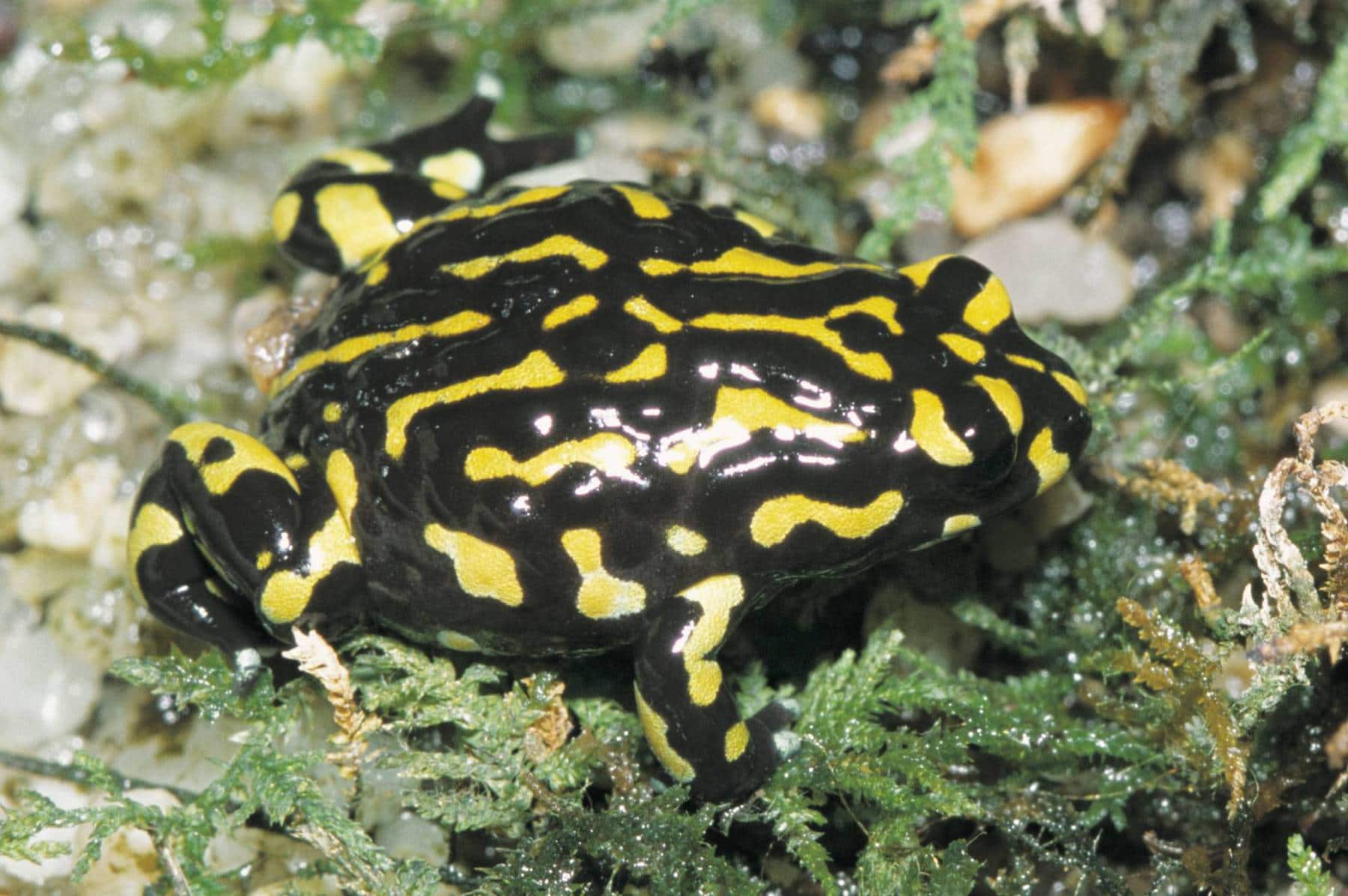 1. Kosciuszko National Park (KNP) is home to the highest point on the continent – Targangal (Mt Kosciuszko) at 2228m in altitude. Targangal has great significance in Aboriginal culture, being part of the ancient cultural and trading route; the Bundian Way. Today, thousands of visitors a year ‘climb’ to the top of Australia, and it is even classed as one of the ‘Seven Summits’ of the world, which are the highest peaks on each continent.

2. KNP is home to some amazing and unique wildlife, including the endangered Southern Corroboree Frog (above), and Mountain Pygmy Possum (below). The Corroboree Frog grows to a maximum of 3cm and is found in small numbers, only in KNP. The Mountain Pygmy Possum adult averages 40g in weight and 12cm in body length. It is the only Australian mammal found solely above the snowline in winter, and it actually depends on the insulating effect of the snow for its survival when it hibernates for up to seven months.

3. The park is home to animal and plant species found nowhere else in the world, and as such, has unique value as a conservation area. In recognition of this, it has been named a UNESCO Biosphere Reserve and more than half the park (over 350,000 hectares) has been declared a wilderness area.

4. Blue Lake is a rare cirque lake, formed by the head of a glacier, and is listed under the Ramsar Convention for the role it plays in the preservation of rare and threatened species. There are three other cirque lakes in the park – Lake Albina, Lake Cootapatamba and Club Lake, but only Blue Lake has the unique thermal qualities required to help maintain the biodiversity of the vulnerable species in the area, such as the Alpine Tree Frog and the Anemone Buttercup.

5. The headwaters of the magnificent Snowy River are found high up on the range near Mt Kosciuszko. Further downstream, the park houses some of the infrastructure of the Snowy Hydro Electric Scheme, engineered to use the power of the Snowy River to produce electricity, as well as send water west of the divide for farming. 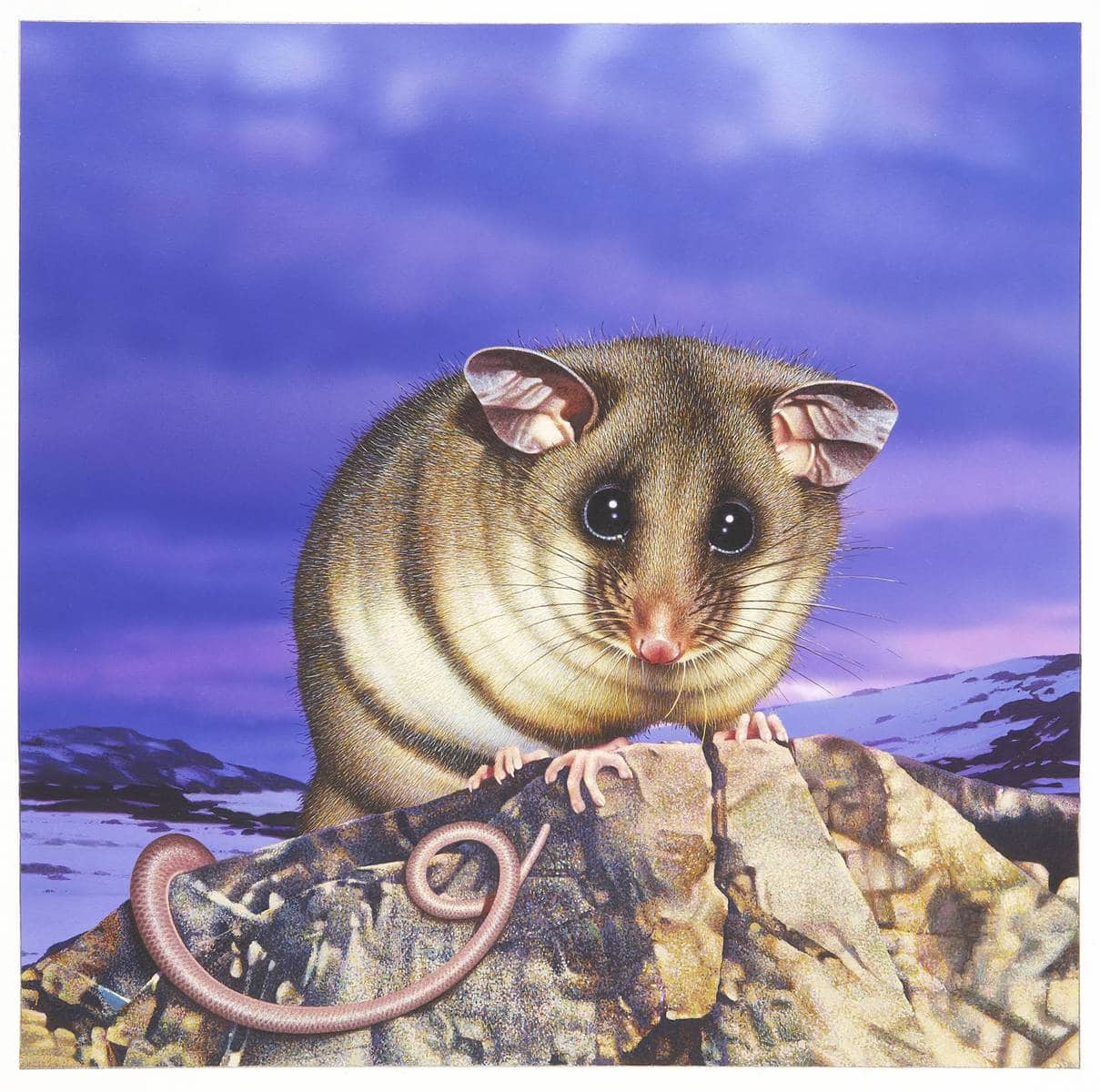 Kosciuszko National Park is just one of the spectacular highlights experienced on a tour with Gang Gang Tours. Book a tour now to learn more about the plants and animals, history and geography of this amazing part of Australia!