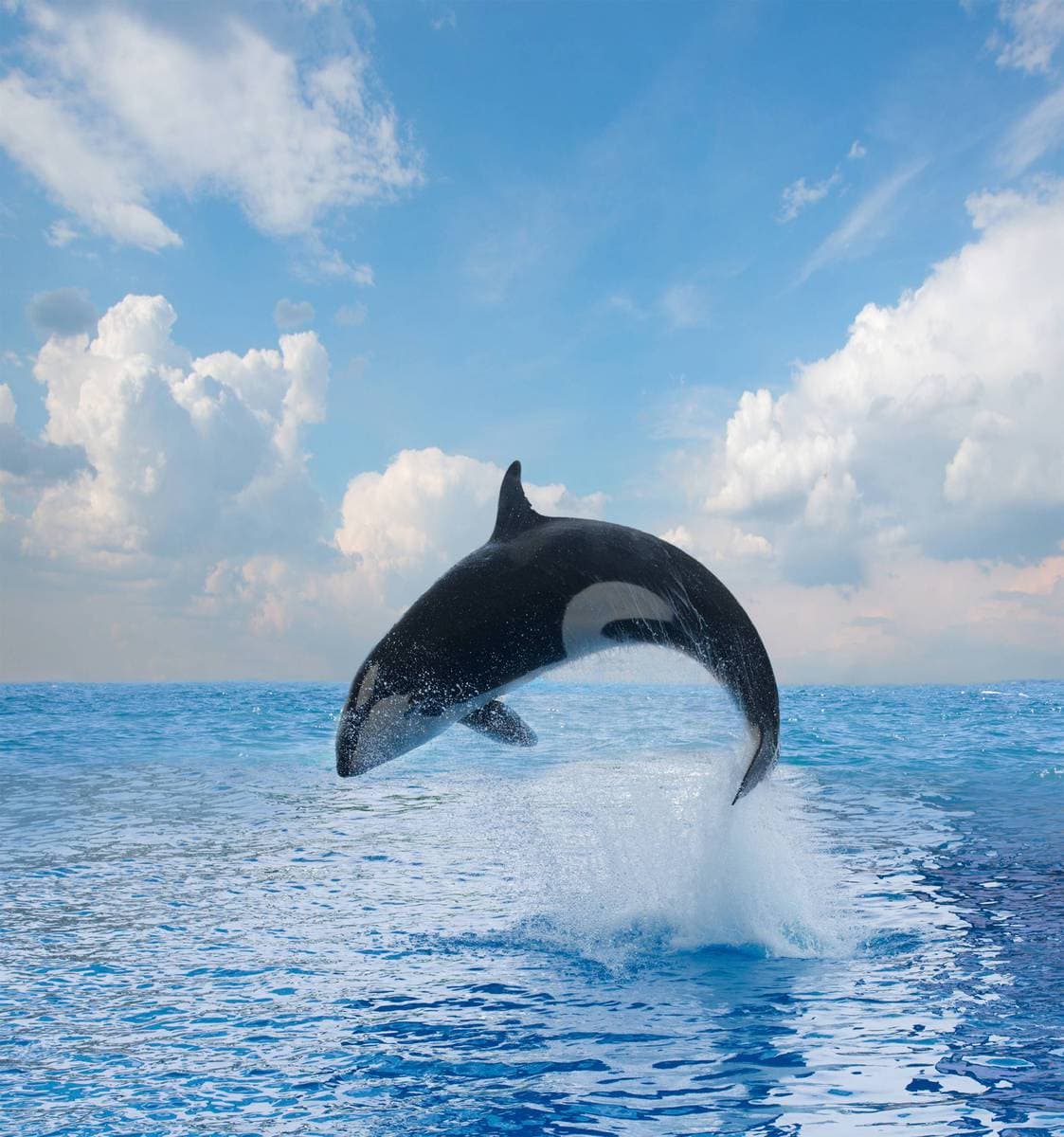 By Janine BeckerJuly 3, 2016No Comments

The town of Eden, on the far south coast of New South Wales, has a fascinating history involving the whaling industry, ancient Aboriginal ritual, and Old Tom the killer whale and his pod.

Commercial whaling in Eden began around 1828, and soon after, stories began to emerge of the peculiar behaviour of a pod of killer whales in Twofold Bay. The orcas would breach close to shore and thrash their tails on the water, to alert the Davidson whaling family to the presence of baleen (usually humpback) whales nearby.

The Davidsons would then launch their boats, and wait until the killers herded the whales into the shallow parts of the bay, where they would “finish them off”. The whalers would leave the carcass for the killers, who would eat the lips and tongue, before they brought it ashore to the whaling station.

In 1900, one of Old Tom’s pod of 15 was knifed to death by a vagrant, and the whole pod left the bay early in the hunting season. Only 6 killer whales returned to Twofold Bay the next season. Old Tom died in 1930, which ended 100 years of this documented cooperation between man and killer whale.

It seems however, that this symbiotic relationship did not suddenly begin with the advent of whaling. The traditional owners of Twofold Bay, the Yuin people, believed that the killer whales were the reincarnation of their ancestors. They would often perform a ritual of limping between fires on the beach and pretending to be lame, in order to “call” the orcas to drive whales to shore and provide them with food.

The Killers of Eden are slowly returning to Twofold Bay with several sightings this century. Come on a Gang Gang Tour to this special part of the Sapphire Coast to learn more about its amazing history and wildlife.