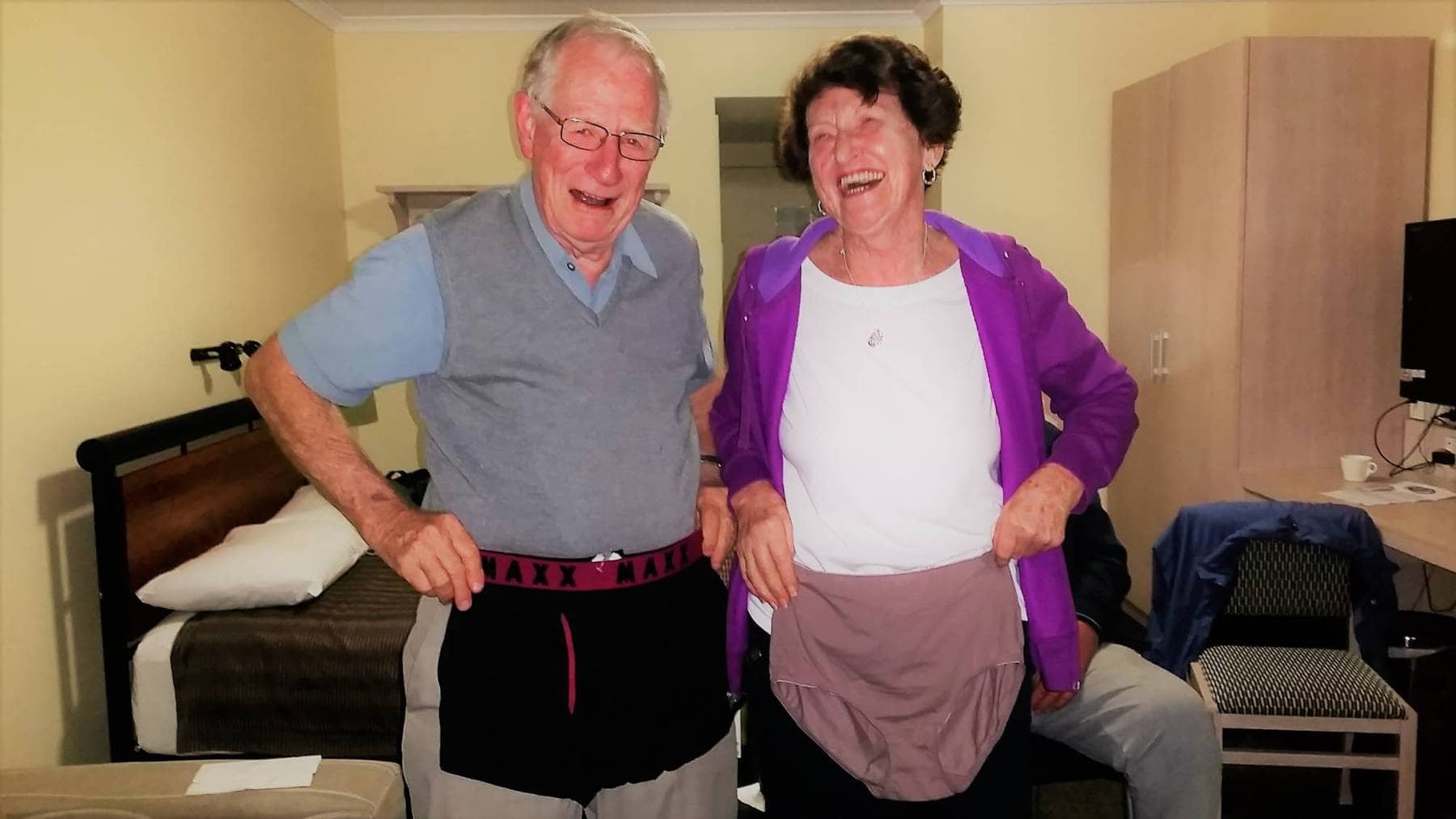 From the moment we met them in the foyer of their hotel in Canberra, we knew it was going to be a fun tour!

They were ribbing each other constantly, and the main source of teasing at this particular moment, was the revelation that Geof had forgotten to pack his undies! So you can imagine the “commando” jokes in the bus on the way to Cooma, where we stopped at a men’s shop for Geof to buy some supplies to last the next four days. 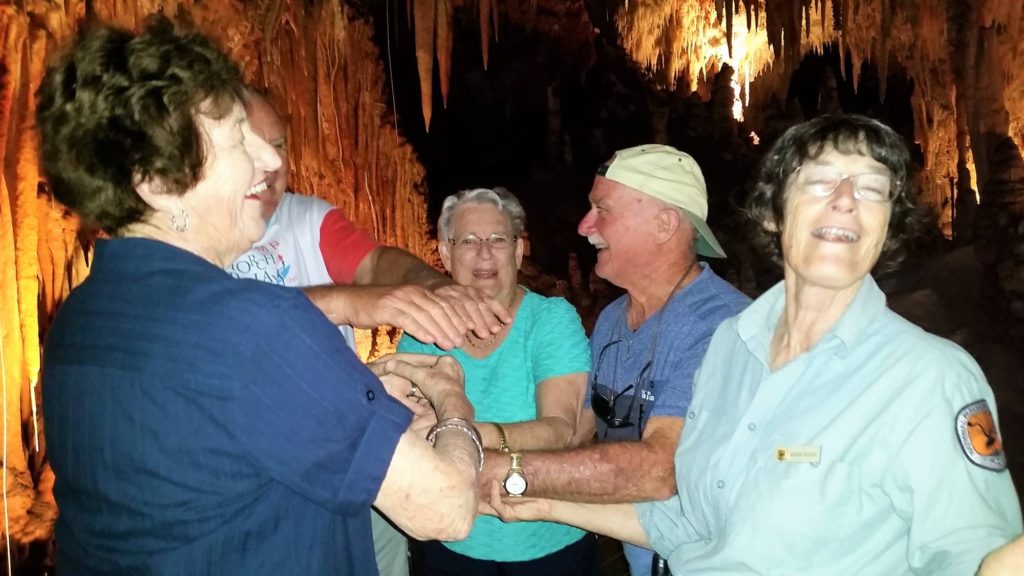 This trip was our Snowy Mountains Hydro Majestic Tour and we had an ex Snowy Scheme worker on board. Bill worked in communications during the Scheme, so he got to travel around most of the sites during construction. He had some pretty good stories about travelling between towns in the mountains, including having to stop and wait while explosives were set off and huge boulders rolled down the hill across the road ahead.

Bill had brought with him some information about the Scheme, as well as a quiz for everyone to complete to show that they had learnt something during the trip! Bill whispered in my ear and told me of his plans, and we decided we should hold the surprise quiz on the last night. 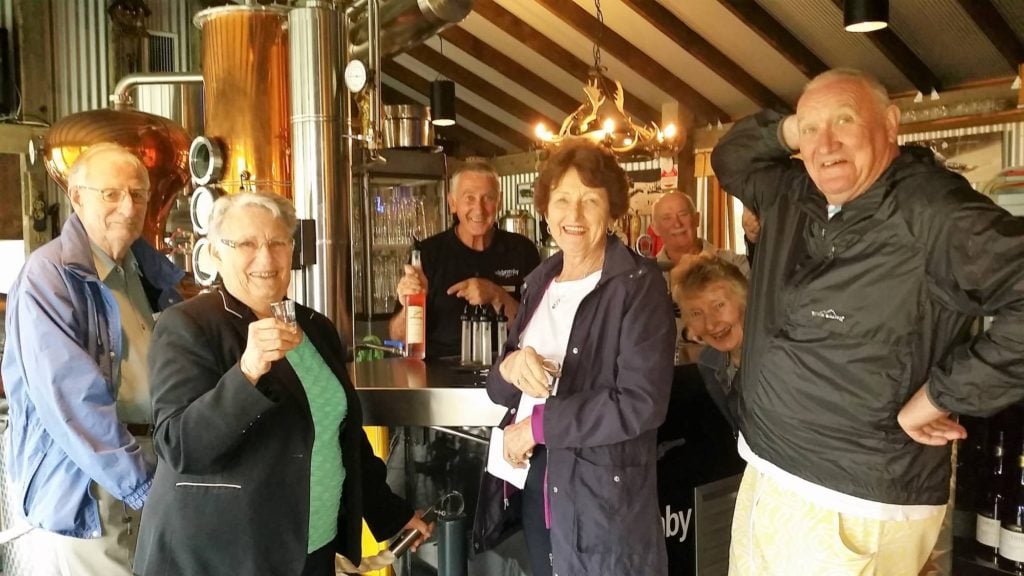 So on our last night in Jindabyne, we had pizza and beer in Geof and Bill’s hotel room, listened to Geof and Roscoe recite poetry (including The Man From Snowy River!) and we held our quiz. And what was the prize for the male and female winners, Geof and Monica…..????

If you want to experience the Snowy Mountains and the Hydro Electric Scheme with like-minded travellers who love to have a laugh, take a look at our Snowy Mountains Hydro Majestic Tour… a tour with a difference! Bring your undies.