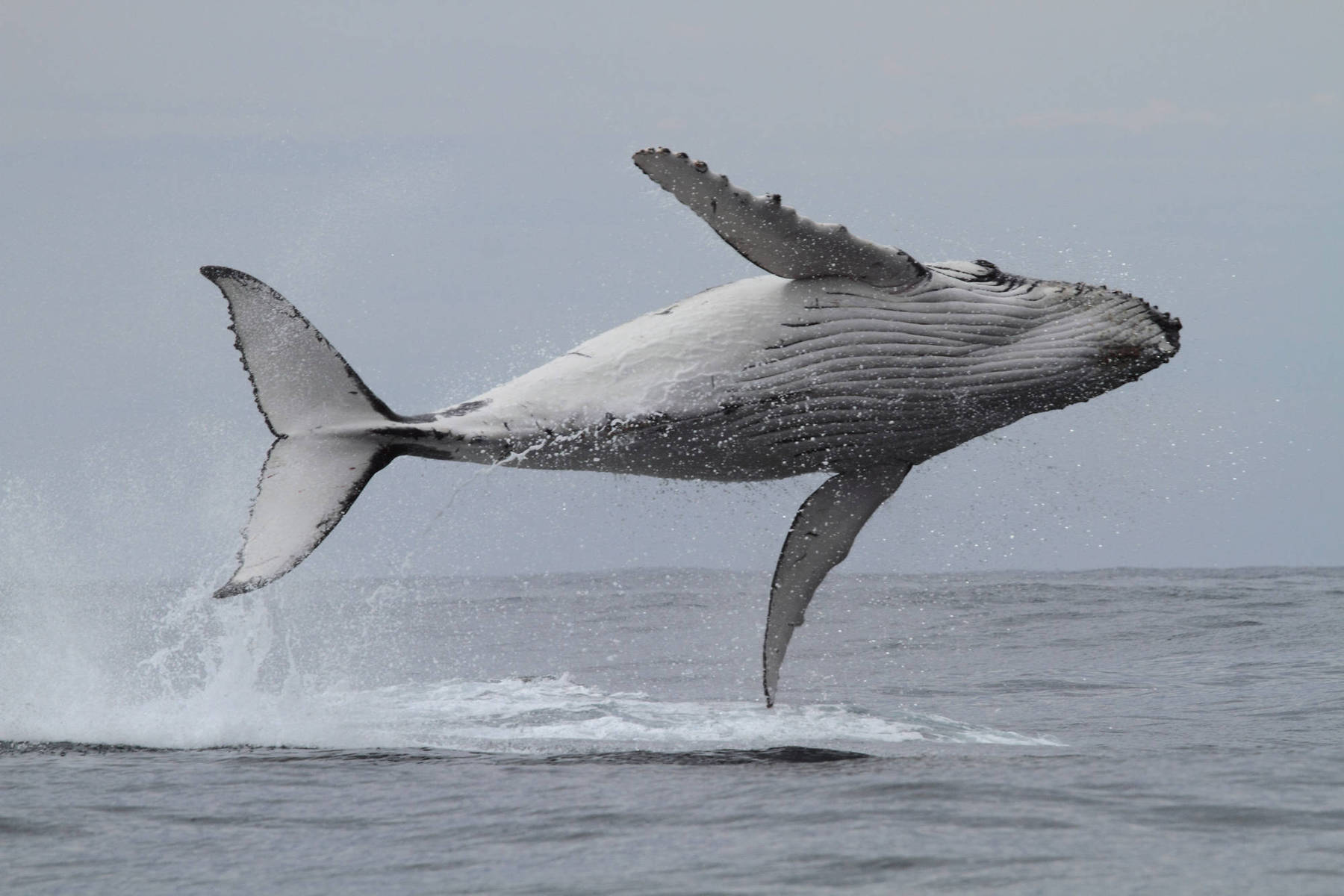 Getting ‘mugged’ can be fun!

Being ‘mugged’ has a whole new meaning when you are whale watching on the unspoilt Sapphire Coast of New South Wales! When a whale comes up to your boat to take a closer look, you have been mugged!

The southern migration of the Humpback Whale along the east coast of Australia is in full swing, and scores can also be spotted from the many vantage points along the coastline.

We thought that now might be a good time to take a closer look ourselves at this amazing creature.

The majority of Humpbacks in Australian waters migrate north from June to August after feeding on krill in Antarctic waters during the summer. They then mate and give birth in sub-tropical waters, then head back towards the Southern Ocean from September to November. Groups of young males typically lead the migration, while pregnant cows and cow-calf pairs bring up the rear. The groups travel more slowly, and closer to shore during the southern migration, so that they can easily take shelter with the calves.

The Humpback is a baleen whale, which means that they have baleen plates (made of keratin) in their mouths which act like a strainer to catch fish and plankton and allow the saltwater to flow back out. 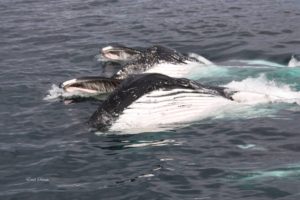 They have many spectacular behaviours such as breaching (launching themselves out of the water), fin slapping and tail slapping (self-explanatory) and spy hopping (lifting their head vertically out of the water so that their eyes are just above the water line). There are plenty of theories as to what all these behaviours mean, but there is no consensus among scientists, and the fact is that we just don’t know!

But what we DO know, is that Gang Gang Tours knows all the very best spots for whale watching along the beautiful Sapphire Coast, so come on a tour with us and have a whale of a time!