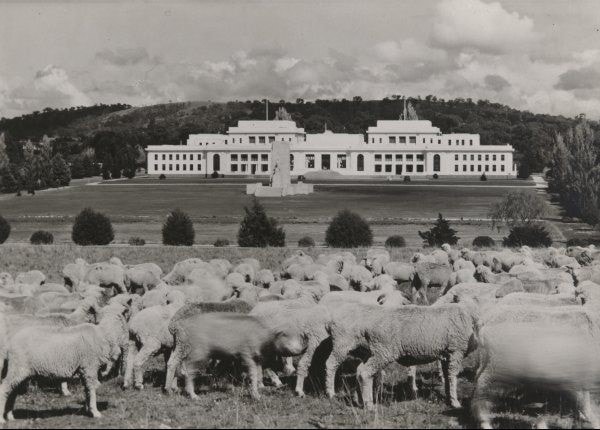 By Janine BeckerMarch 18, 2019No Comments

When Australia became a federation in 1901, there became a need to establish a national capital. Both Sydney and Melbourne would have liked the honour, but in 1908, the site where Canberra now stands was chosen (despite Dalgety being a strong contester!).

The traditional owners of the land on which Canberra sits today are the Ngunnawal people. Other nations such as the Yuin, Wiradjuri and Ngarigo also inhabited different areas around the region. Ironically, the Aboriginal name for the area is thought to be ‘Kamberra’ or ‘meeting place’, from which the current name was adopted in 1913.

The Australian Capital Territory was formed in 1911, and a design competition was launched for the new city. The winners were husband and wife team, Walter Burley and Marion Mahoney Griffin. 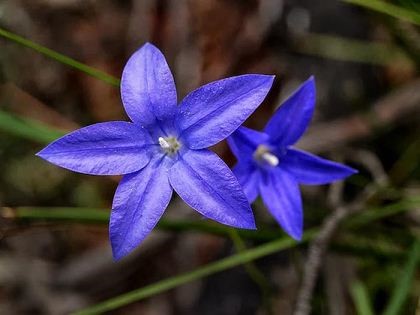 Today, Canberra is a thriving, vibrant, multi-cultural city that is continually growing and evolving and developing a personality all its own. Its many different precincts such as Kingston, Braddon, Dickson and Civic all have their own unique streetscapes, cultural attractions, festivals, and foodie scenes. In 2017, Canberra was voted #3 best city in the world to visit by the Lonely Planet travel guide! 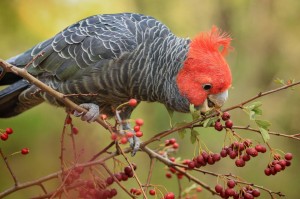 Who is this attractive fellow then?! – Canberra’s faunal emblem

As at the 2016 census, the ACT’s population was 406,400 and the top five languages spoken (other than English) were Mandarin, Vietnamese, Cantonese, Hindi and Spanish. 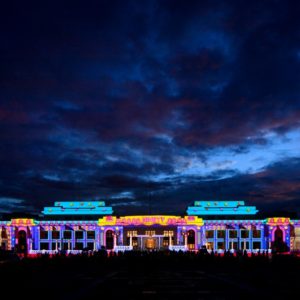 Both of our fabulous 4 day tours depart from the nation’s capital, so click on the link below to find out more about your next small group holiday!