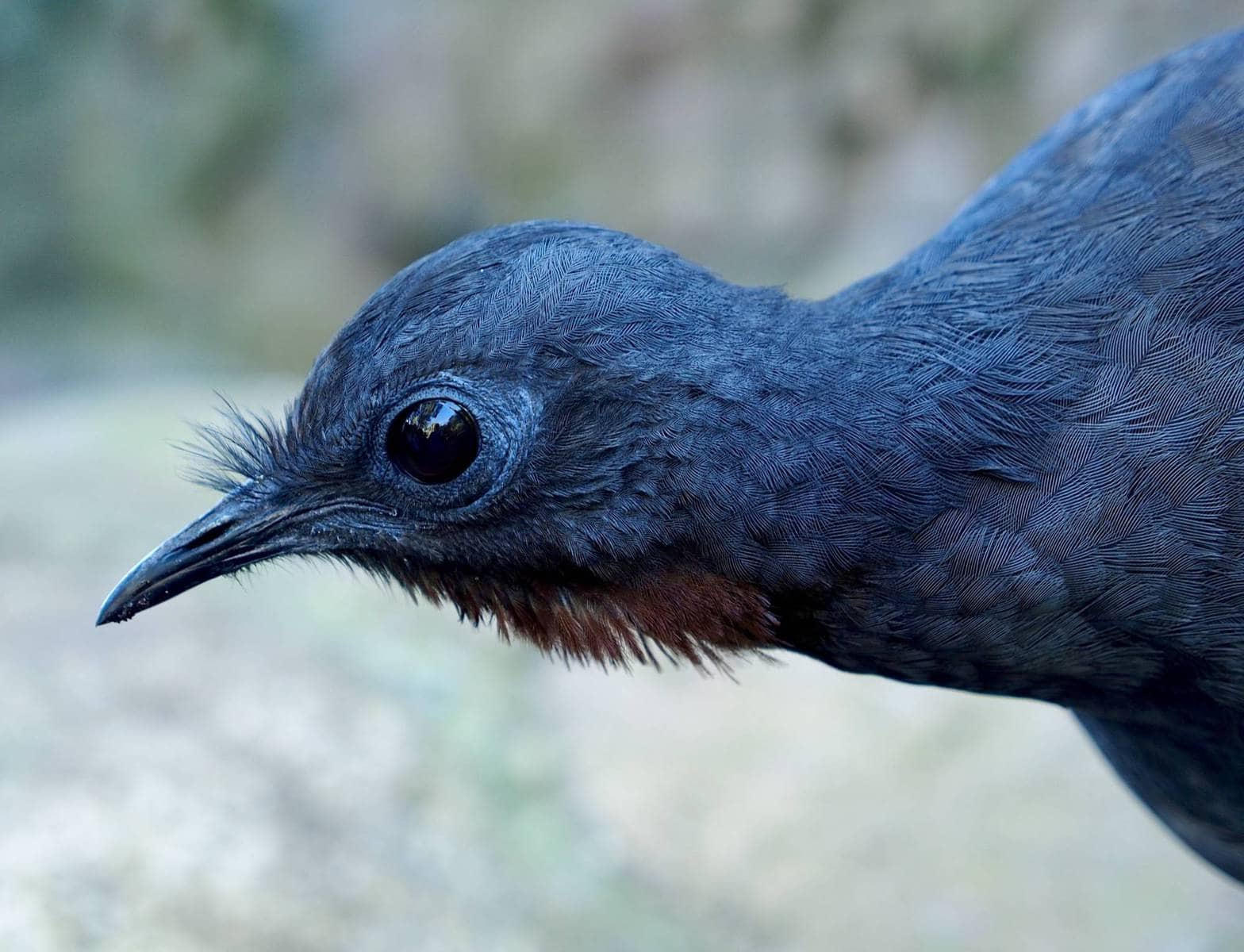 Can this bird mimic the sound of a chainsaw?!

By Janine BeckerSeptember 4, 2016No Comments

It is the Superb Lyrebird that gives the family its English name from its spectacular tail of fanned feathers, which when spread out in display, looks like a lyre (a musical instrument of ancient Greece). The Superb Lyrebird is the emblem for the NSW National Parks and Wildlife Service, and can be found on our 10 cent coin.

Lyrebirds can impersonate practically any sound they hear from their environment, including human sounds like chainsaws, fire alarms, car alarms, car engines, explosions, camera shutters, rifle-shots, crying babies, human voice and even music. They can also mimic the call of other birds and barking dogs.

Check out this David Attenborough video that shows some of the crazy sounds that they can mimic! Watch it to the end – its amazing. You’d think it was a hoax, if it wasn’t from the man himself!

We have seen lyrebirds several times on our Gang Gang research missions, usually darting across a road or into the bush. You can recognise their territory by the scratchings on the forest floor where they have been looking for frogs, spiders and insects.

Come with us on a Gang Gang Tour and do some wildlife spotting of your own!